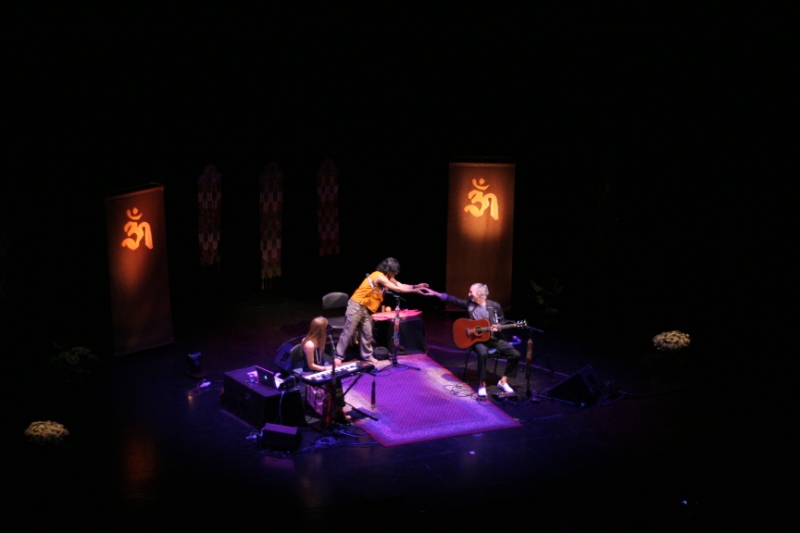 In which we leave Prague accompanied by the sound of some Canadian bands: starting off with The New Pornographers, on to Melissa McClelland and finishing with Danny Michel (all available at Zunior.com). Stop at Linz (home of Linzertorte) and dance into Ljubljana. The New Pornographers have been around for a while and I’ve enjoyed ‘Twin Cinema‘ for some years. For the tour I’ve gotten the ‘Challengers‘ CD and like it a lot. It’s maybe even more accessible than Twin Cinema. Melissa McClelland is totally new to me and I found her name on one of the sample CDs from Zunior, got the CD ‘Victoria Day‘ and enjoy it. It’s hard to label, but it’s somewhere between folky-rock and country with a pinch of blues thrown in. Danny Michel‘s ‘Feather, Fur and Fin‘ was on tour with me last year, and it’s good enough that I’ve brought it out with me again.

Stopped on the way out from Prague for lunch and diesel. I filled up the van and went in to pay, when I came out Manartha had unloaded half the van onto the forecourt because he “needed to check something”. I suggested this wasn’t the time and place, we put it all back in and drove to the restaraunt car park where he could check things to his hearts content. 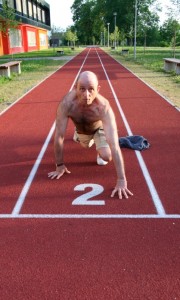 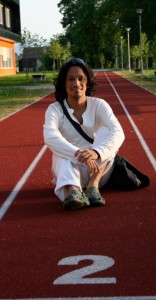 We drove as far as Linz for the night. European Culture Capital for 2009 apparently, but after a couple of days in Prague it wasn’t a lot to write home about. There were a couple of stages set up in the town center with a band playing on one of them and the usual beer and wurst stands nearby. Next day was Rodney Decroo & the Killers

, another great Canadian band. Rodney DeCroo is probably tired of being compared to Bob Dylan so I won’t do that (well, I guess I just did) but he’s got a lot more than a voice that sounds ‘Dylanish’, including some great songs and a good band. It’s good driving music. Next up was Hernani Almeida and ‘AfroNaMim‘ . Hernani is a lot different, with nicely played guitar with a jazz feel. I met Hernani a few years back when he was touring with Tcheka (they are both from Cape Verde) and was impressed with his playing. He had done the arrangements for Tcheka’s CD ‘Nu Monda‘ and they are quite beautiful. I’d been waiting for his CD for a while and it’s very good, From the wonderfully laid back ‘Dzem Kma Sim’ and ‘Addagio’ to the upbeat ‘Bonnus’ and ‘Na Strada’, the whole album highlights Hernani’s playing and arrangements. 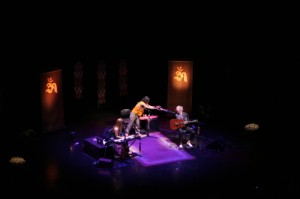 We had a great time last visit to Ljubjana and were really looking forward to another visit. We were staying a bit outside the city in a suburb and had to drive in (or take a bus). But our hotel, Vila Minka, was a nice place to ‘retire’ to at the end of a busy day. The local village center had a small bar for an evening drink and it was all very quiet and laid back. 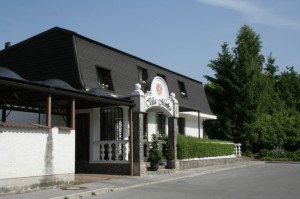 Not that Ljubljana is particularly hectic. The town center has little traffic which makes it nice to walk around and the weather was good, so all the pavement cafes were open. The whole city feels very young somehow, although it was used as far back as the Romans, most of the people walking around are in their twenties and thirties. On the Sunday was a voice workshop and on Monday the concert, which was sold out weeks in advance. It is sometimes amazing, a city of 200,000 people can sell out a concert with 700 seats whereas a concert in London (with like 12 gazillion souls) has difficulty filling a small concert hall. And the bubbly Ljubljies are on great form and those who were in the voice workshop are invited up on the stage at the end. 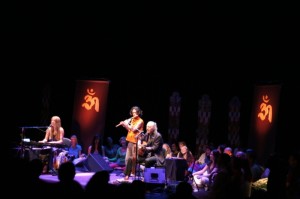 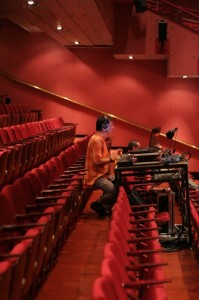 The hall is very steep and being at the back and top can be a bit vertiginous but the sound was really good there (as it was everywhere) and the view quite breathtaking. I’m starting to appreaciate that on this tour we are playing bigger halls and getting to use better and more professional systems. Sakha is also very happy about it as it makes his job a lot easier (although he insists on choosing his own spot for mixing). 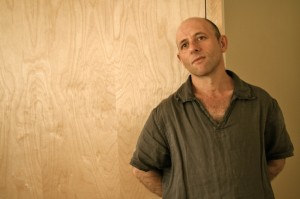 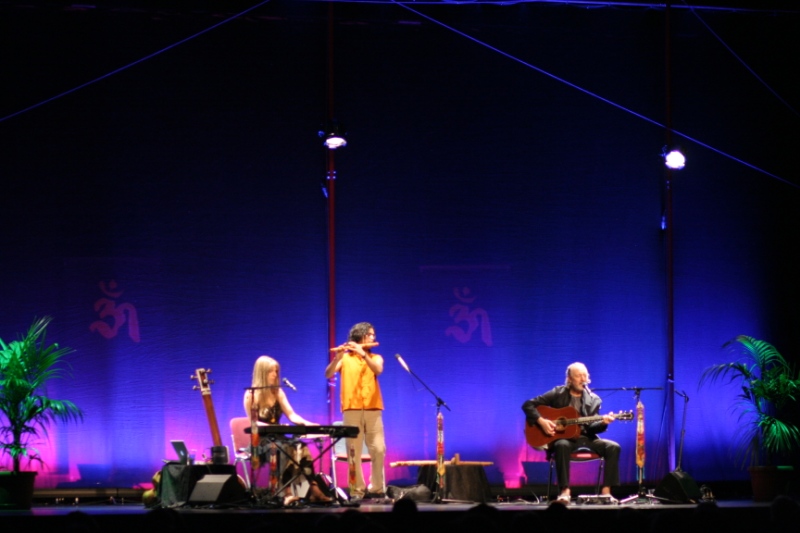