In which we play the city of Karl Marx and generally chill… I may have played some music on the journey, I don’t remember, but Manartha decided to talk the whole way from Nuernberg to Chemnitz. Plus it poured with rain… not a great day for travelling. 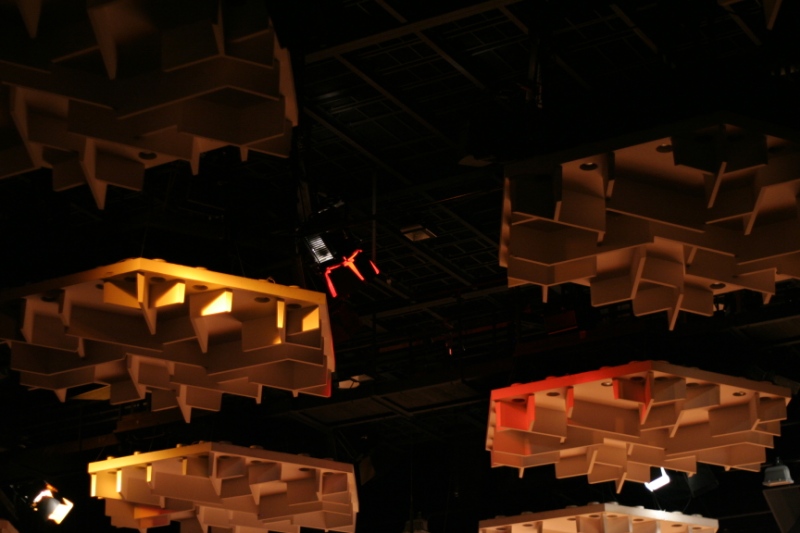 I’m quite fond of Chemnitz. It’s a typical Soviet style town with wide, open streets, lots of concrete apartment blocks and, on the outskirts, obviously not too rich. But wandering around the city it’s got a laid back kind of feel and is still rebuilding itself into a ‘western’ style city, with colour, lights and modern shops. The wide streets and open plan layout make it quite easy to walk (or drive) around and there is a growing number of pleasant restaurants and cafes. 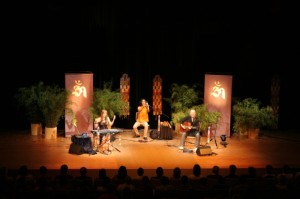 The concert hall is also basic but professionally run and always a pleasure to work with (this is our second visit). We get to play in the small hall (there is a full size concert hall next door) which doubles as a seminar room, but tonight it’s setup for a concert. 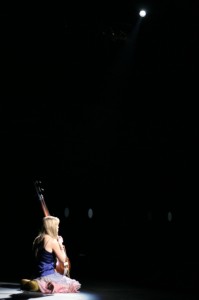 This is the first concert where Deva has sung one of the mantras from the “Mantras for Precarious Times” CD. The CD consists of 7 mantras, each one repeated 108 times (for various esoteric reasons) and is designed as a practise CD, rather than a listening CD. She will start the second half by sitting at the front of the stage with a tamboura highlighted with a spot light. After explaining how the mantras are to be used, she’ll chant one of the mantras (‘Om Shanti Om’ tonight) 108 times, using a small mala to keep count. It goes well, with much of the audience chanting along with her and becomes a regular part of the show. 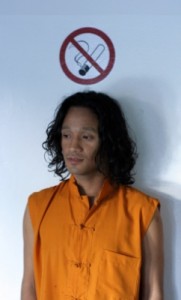