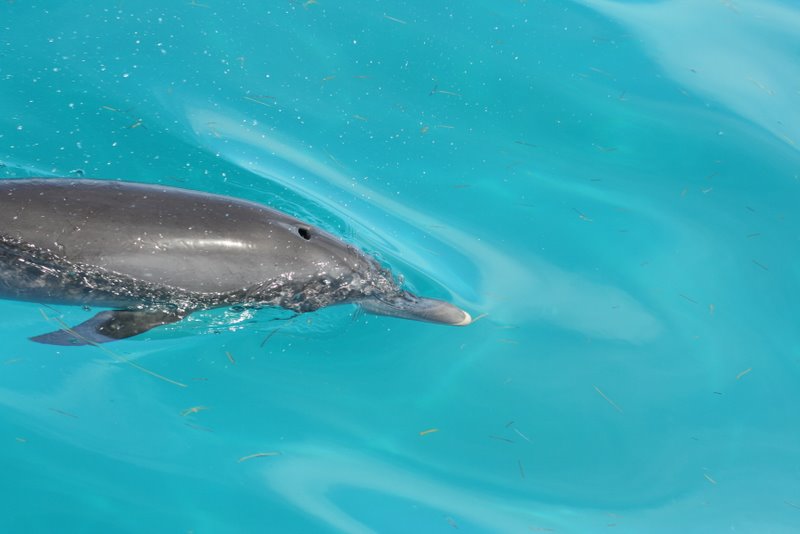 The Bimini Blog series of posts are about the summer of 2009, when my partner, Ajara, and I take three months to hangout and help in the Bahamas at a resort called Wildquest. Wildquest is a place run by Amlas and Atmo, two old friends of ours who had taken over the business about 6-7 years ago. We’d gone to visit them in 2007 and discussed coming back to be part of the team for a summer. And this year we’ve managed to free ourselves up for three months to be there. 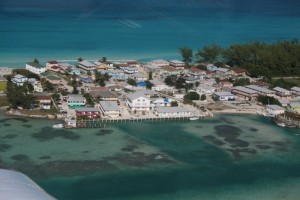 Wildquest is on the island of North Bimini and they run a program for people who’d like to swim with dolphins in the wild. There is a house on the island with accomodation and kitchen and then a 41 foot catamaran to go out for the day. The island is small (about two miles long and a few hundred yards wide) with a population of about 1600. There is also South Bimini, which has the airport, and East Bimini, which is a mosquito infested mangrove swamp. The only ‘industry’ of the islands is big game fishing and most of the clients are fishermen from Florida who come out for the weekend. The islands also boast a Shark laboratory, a couple of larger resorts with marinas and some smaller marinas and dock areas. 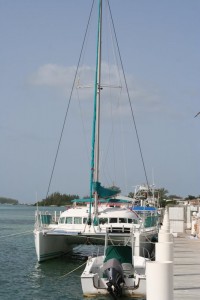 Wildquest is not just about swimming with dolphins though, there are also yoga classes and a focus on meditation and relaxation, and this special focus means that many of the participants are returning visitors. It also attracts a lot of facilitated events, which is a group booking by a facilitator who then finds their own people for the holiday. 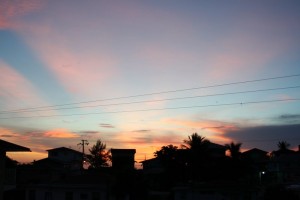 All in all, it sounds like its going to be a great summer. September is also the hurricane season which promises to add a little spice to our time there. It won’t all be swimming and snorkelling though, we are going to help out as well!